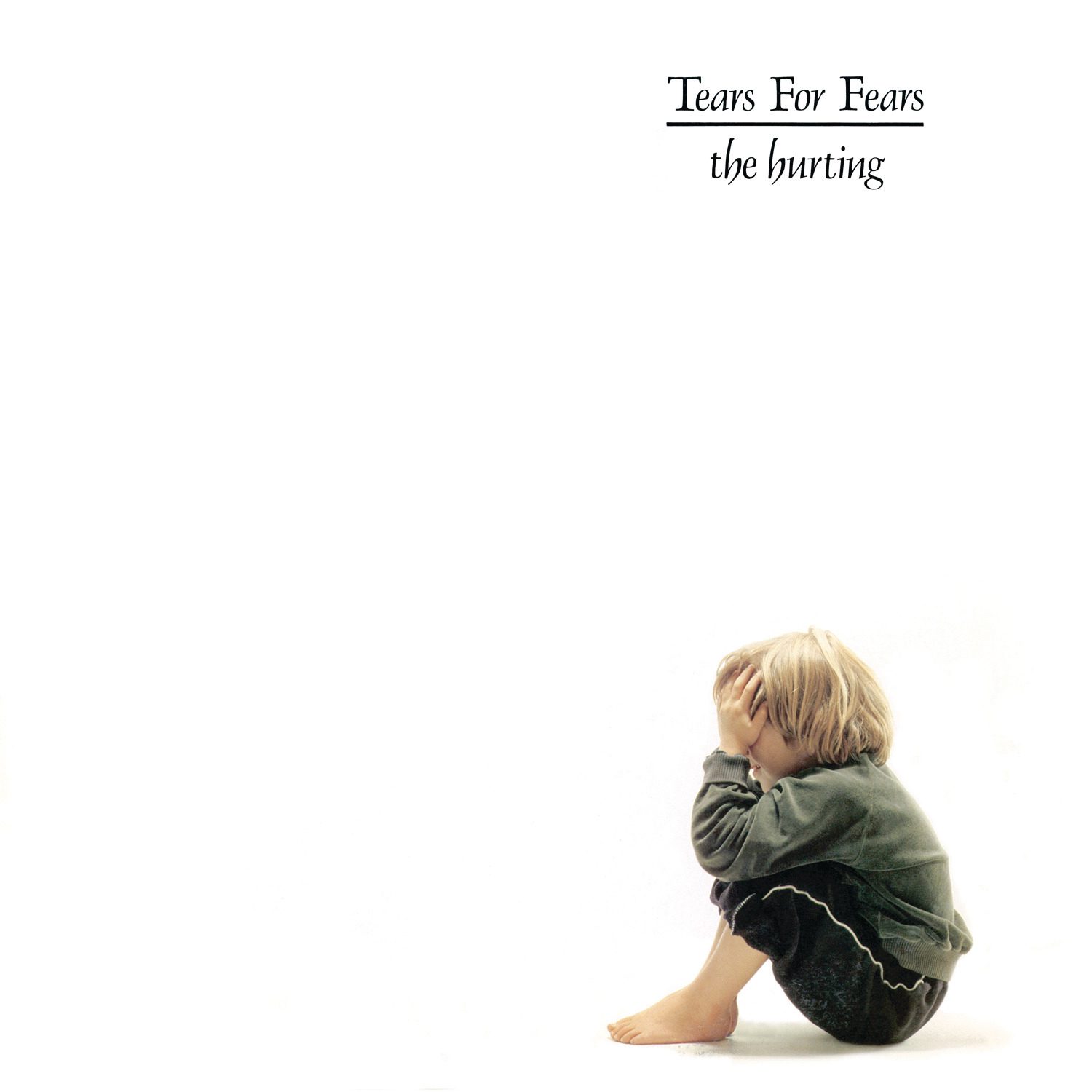 The Hurting
by Tears For Fears

Tears for Fears debut album The Hurting was released on 7 March 1983, and peaked at No. 1 on the UK Albums Chart in its second week of release. The album reached Platinum status in January 1985.
The album contains Tears for Fears’ first three hit singles – “Mad World”, “Change”, and “Pale Shelter” – all of which reached the top five in the UK.