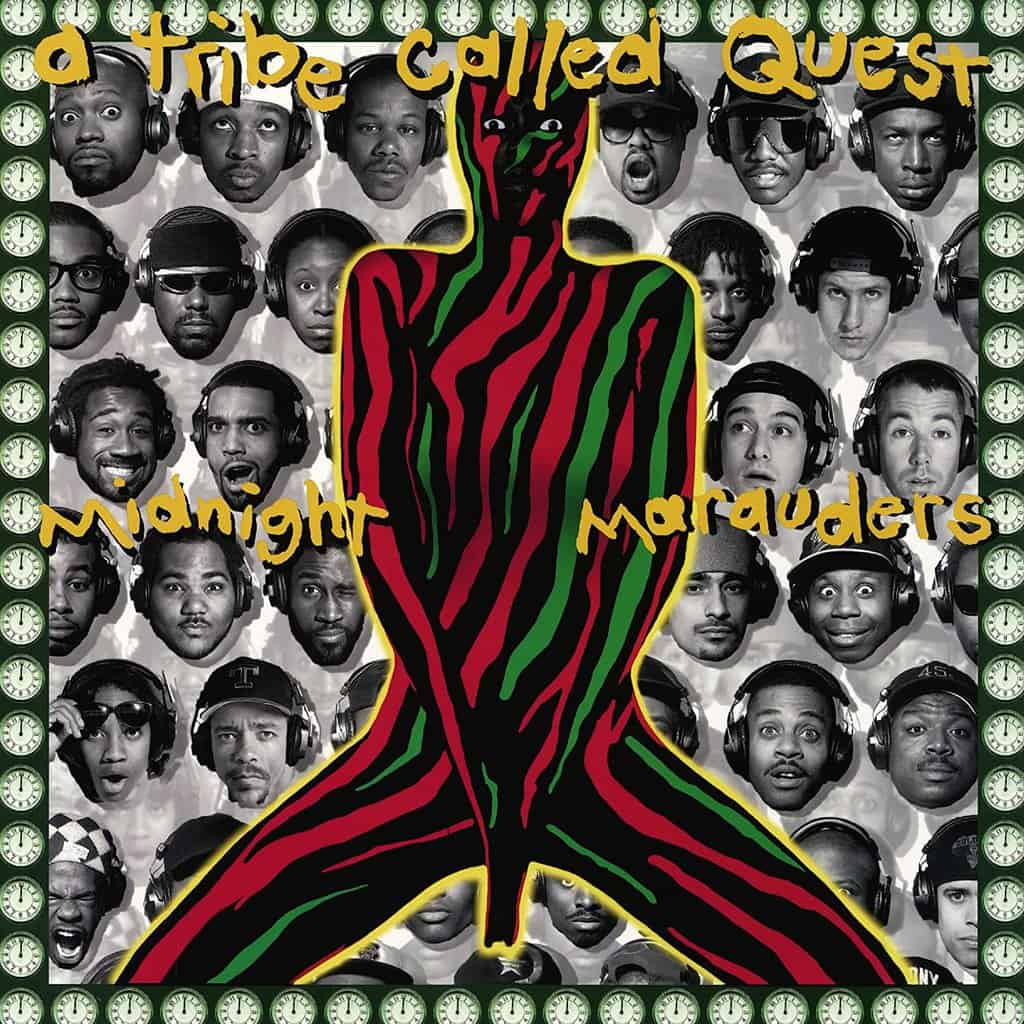 The third studio album by legendary hip-hop group, A Tribe Called Quest, is a culmination of the group’s two previous albums. The album reached number eight in the U.S. charts and number one in the Top R&B/Hip-Hop Album Charts.
It features an eclectic, gritty sound based on jazz, funk, and soul samples in addition to socially conscious positively-minded, and humorous lyrics.
Since its release, it has acquired further acclamation from within hip hop for its production, chemistry and influence, with some regarding it as the group’s best work, and one of the greatest hip hop albums of all time.