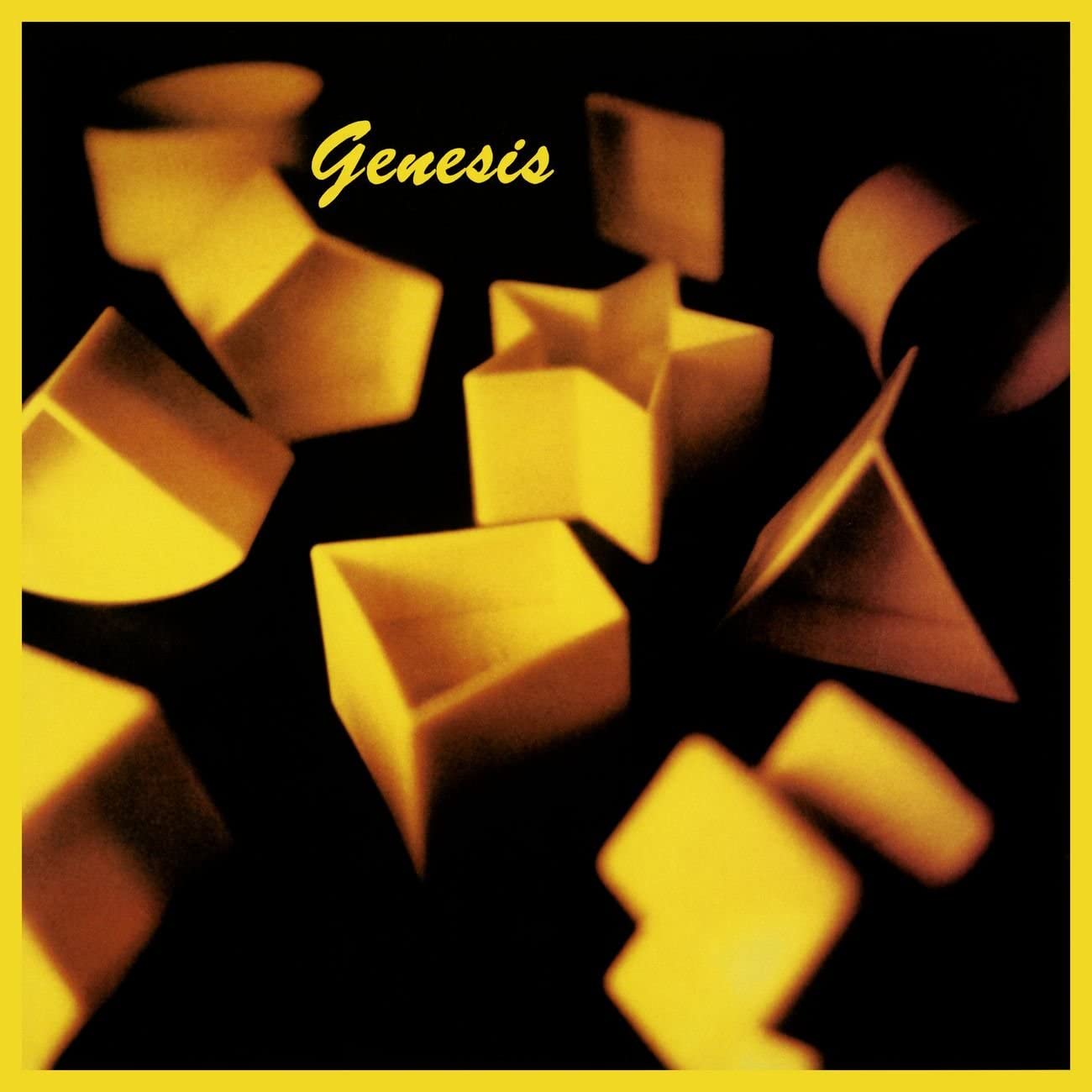 Genesis was the group’s greatest commercial success at the time of release, becoming the band’s third straight album to reach No. 1 on the UK Albums Chart. It also reached No. 9 on the US Billboard 200, where it sold over 4 million copies. Five singles were released between 1983 and 1984; “Mama” was the lead single and remains the highest charting Genesis single in the UK, reaching No. 4. While “Mama” stalled on the US charts, follow-up single “That’s All” reached No. 6 there and became the band’s first US top 10 hit.