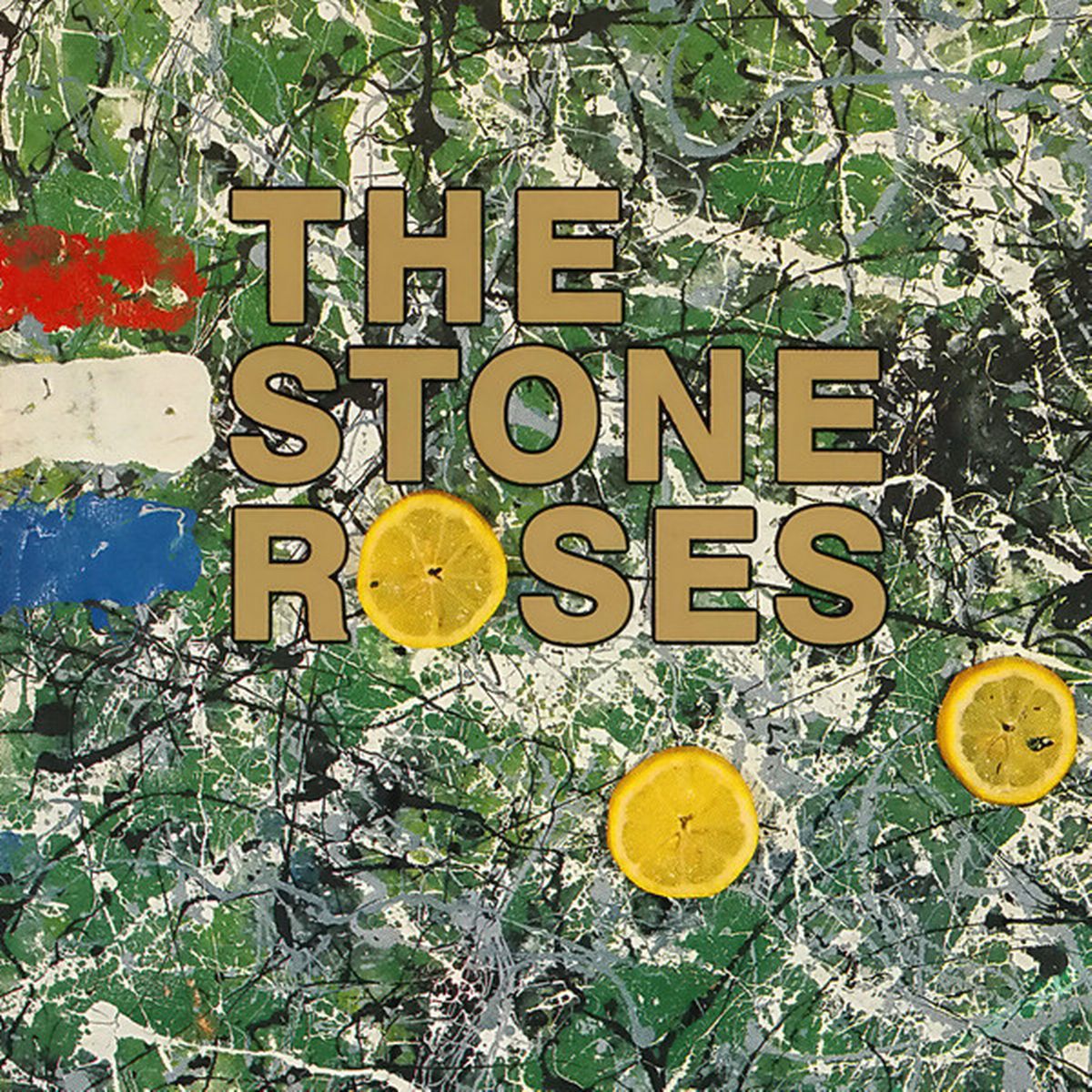 The Stones Roses eponymous debut is widely regarded as essential by many fans and critics. It was originally released in 1989 and was central to the Madchester movement of the late 80s and early 90s. In retrospect, it’s not only a classic and iconic alternative rock record that entered the mainstream, but also a solid entry into the British psychedelic rock hall of fame.