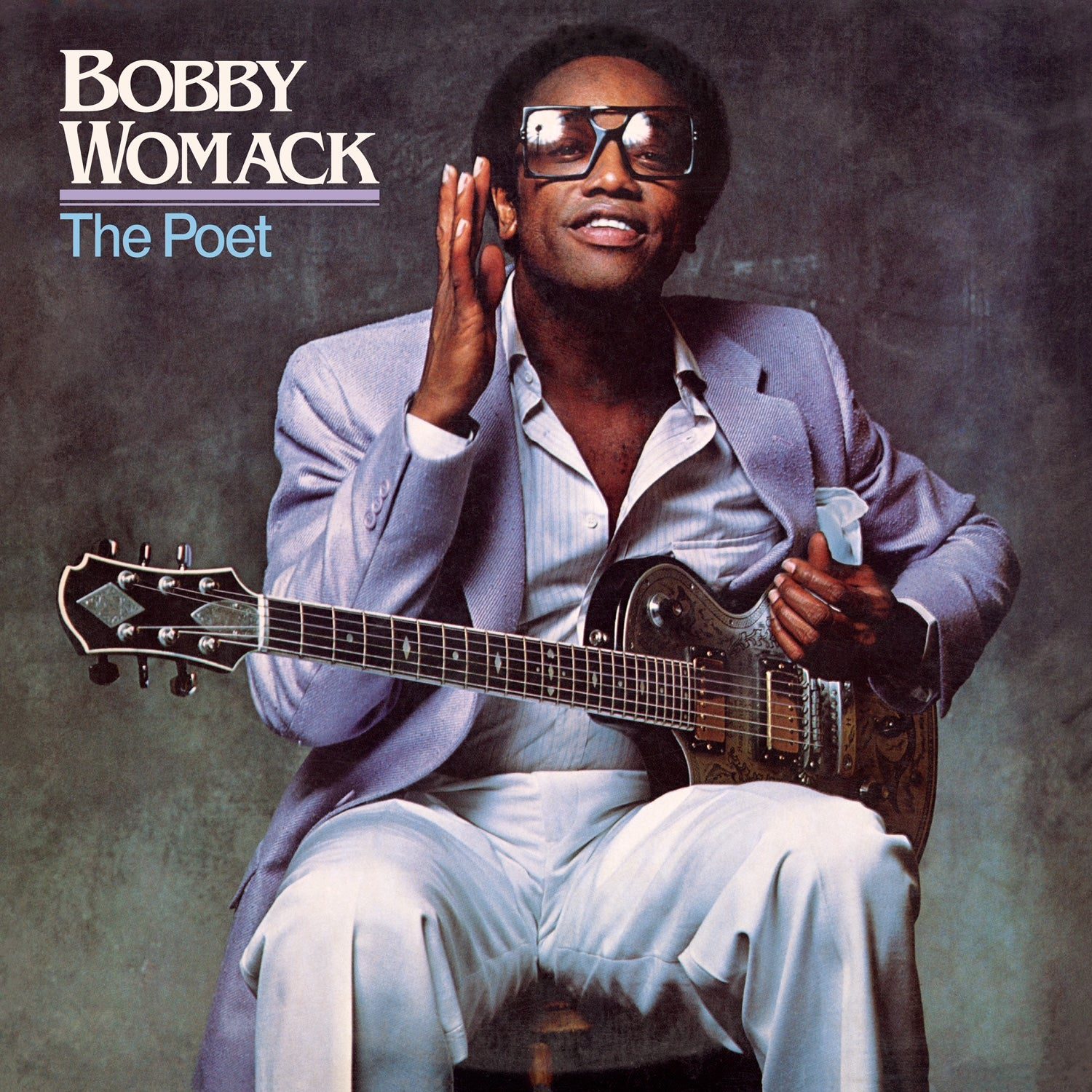 The Poet
by Bobby Womack

Having begun his career as the lead singer of the music group, the Valentinos and then as Sam Cooke’s backing guitarist, Bobby Womack’s career spanned more than 60 years and multiple styles, from R&B, soul, rock and roll, doo-wop, and gospel.
His thirteenth studio album, The Poet was released in November 1981. It reached the top of the Billboard Top Black Albums chart due to the success of the single “If You Think You’re Lonely Now”, which peaked at number three on the Billboard Hot Black Singles chart.