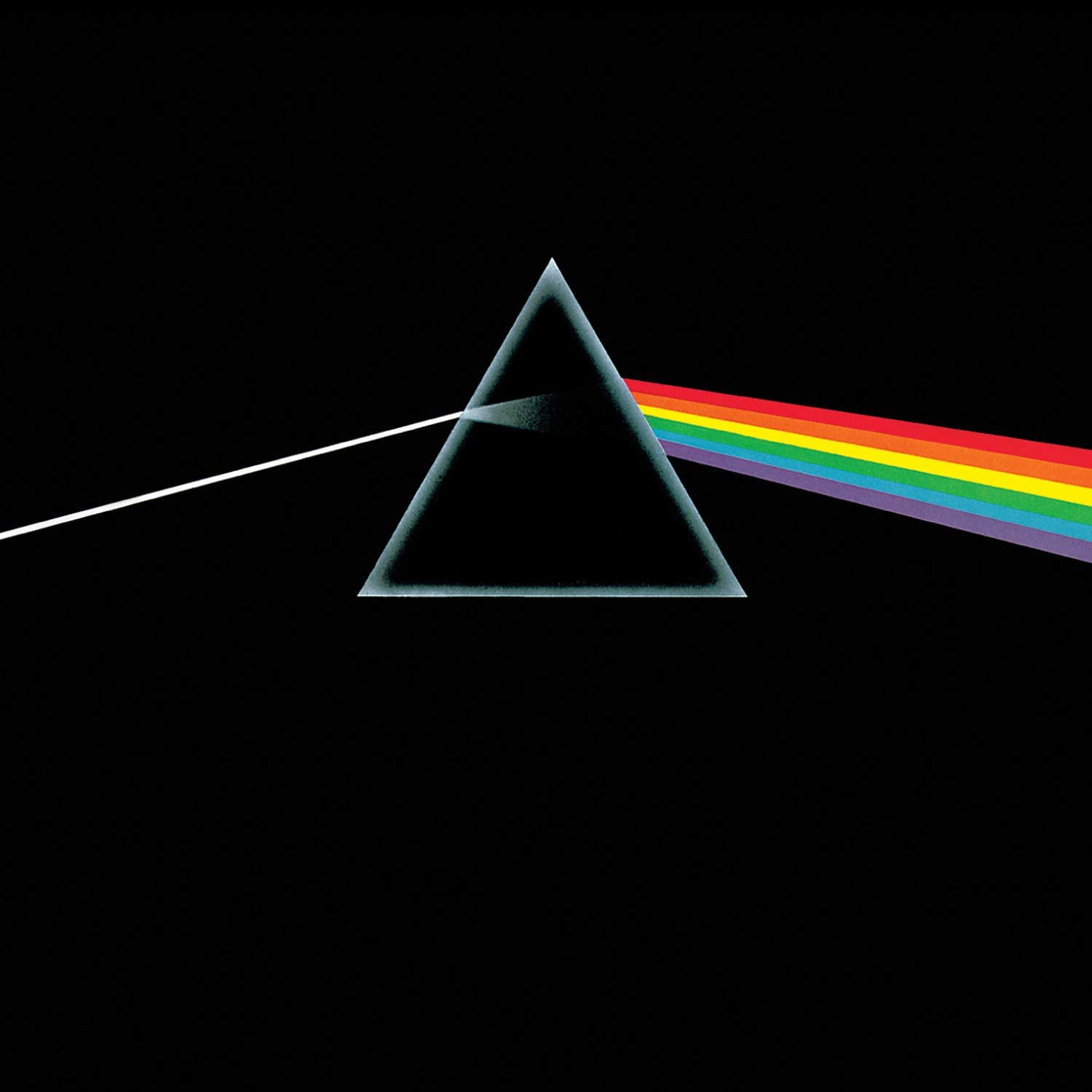 The Dark Side of the Moon
by Pink Floyd

Originally released in 1973, The Dark Side Of The Moon became Pink Floyd’s first number one album in the USA, remaining on the chart for 741 weeks between 1973 and 1988. One of the best-selling and most critically acclaimed albums of all time, The Dark Side Of The Moon also introduced the iconic album cover artwork by Hipgnosis, after a request for a “simple and bold” design.