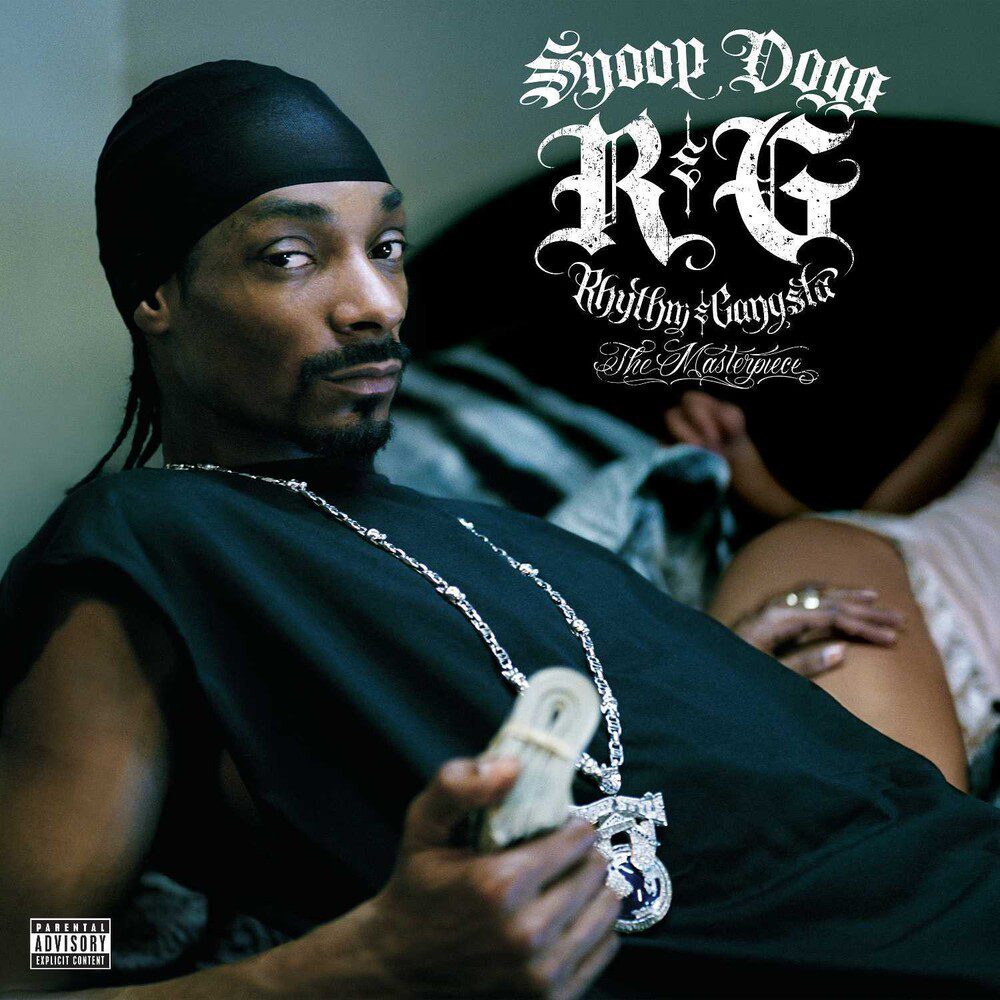 The album debuted at number six on the US Billboard 200, selling 225,000 copies in its first week. Upon its release, R&G (Rhythm & Gangsta): The Masterpiece received generally mixed to positive reviews from music critics.