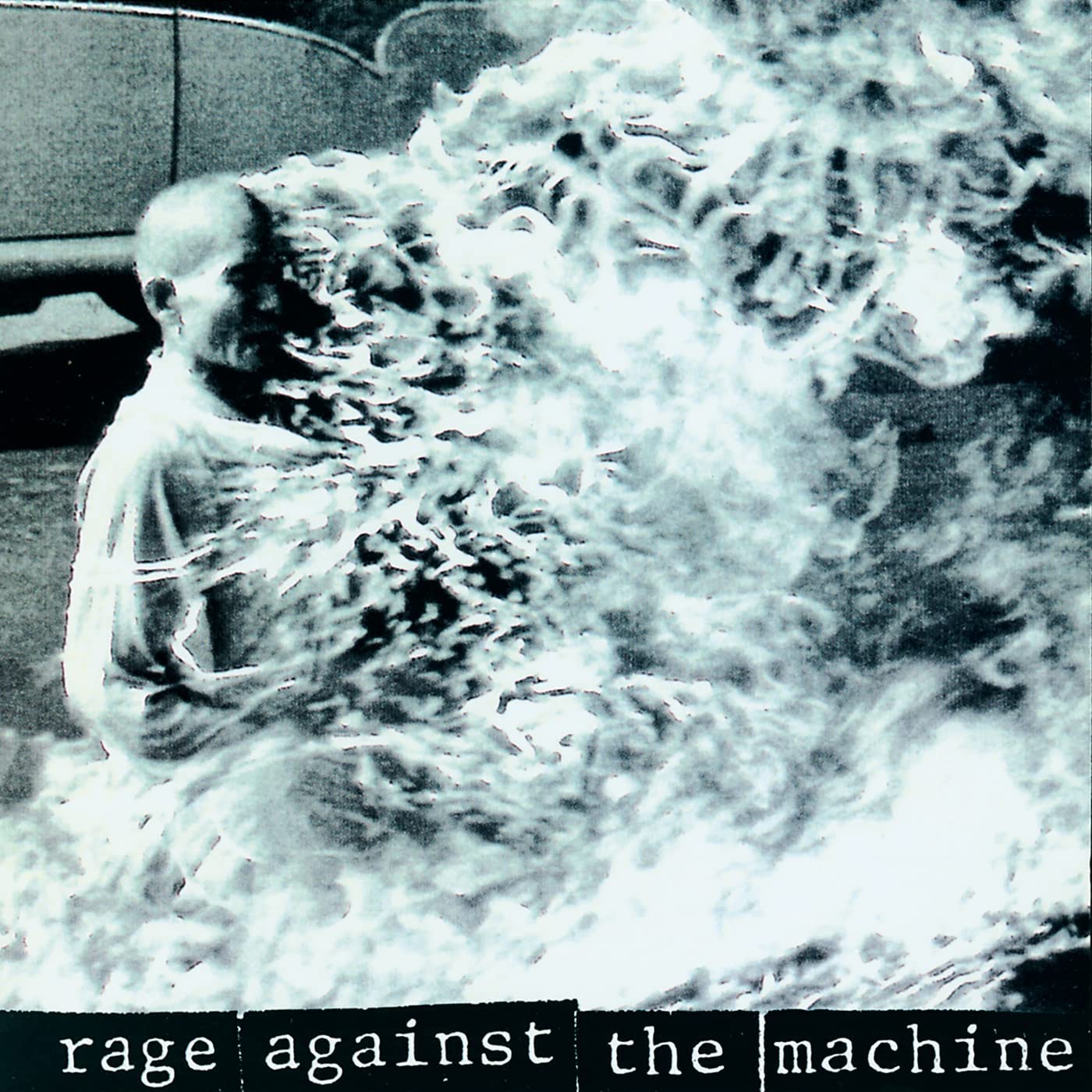 The self-titled debut studio album from Rage Against the Machine was released 3 November 1992 by Epic Records. The band released their demo album, also called Rage Against the Machine 11 months prior which contained earlier recordings of 7 of the 12 songs found on this album. With politically themed lyrical content, the album artwork was notable for featuring a graphic photograph of Thích Quảng Đức performing self-immolation. Rage Against the Machine was a critical success upon release with several critics noting the album’s politically motivated agenda and praising Zack de la Rocha’s strong vocal delivery. Rated number 24 on the Rolling Stone’s list of “100 Greatest Metal Albums of All Time”, the album peaked at number 1 on the US Billboard Heatseekers chart and number 45 on the US Billboard 200 and has gone on to achieve triple platinum sales certification in the US.