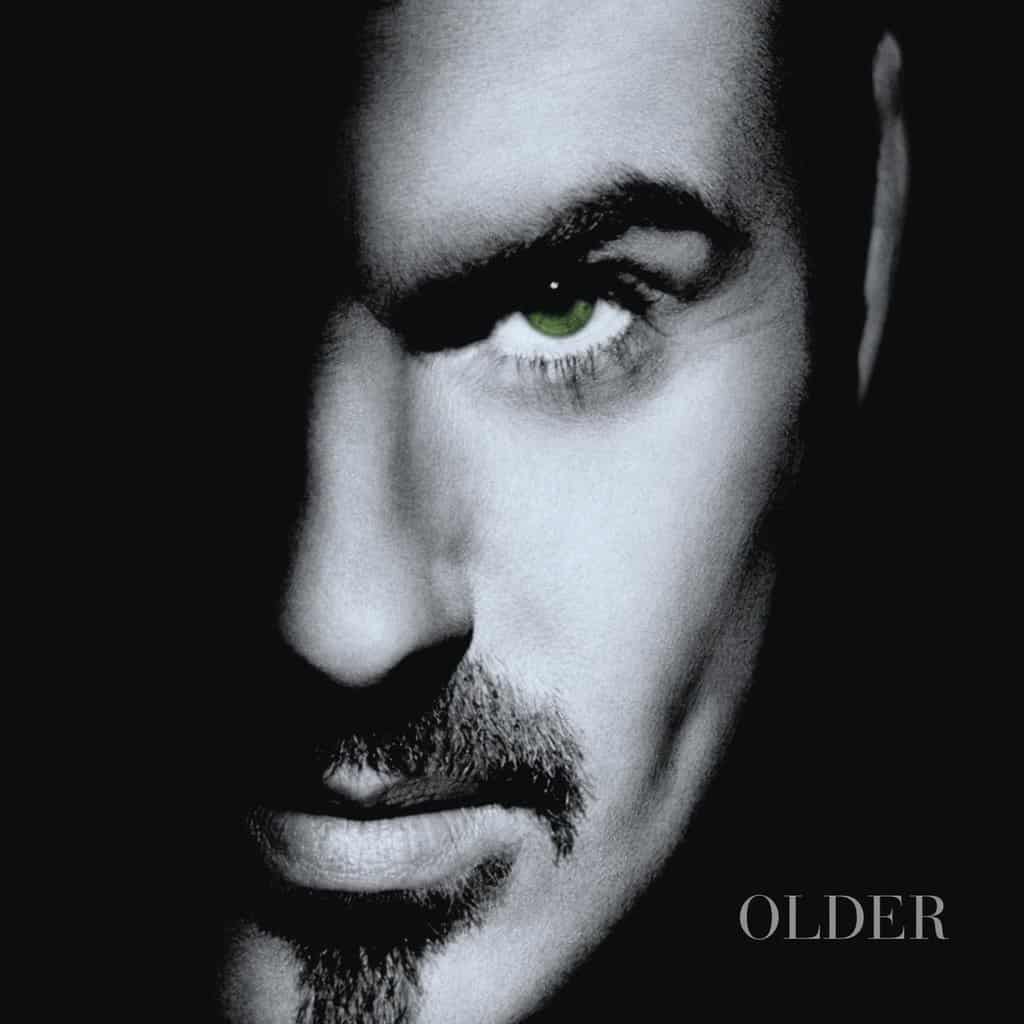 This limited edition celebrates George Michael’s iconic album, Older. Written, arranged and produced by George, it sees him exploring new genres as he reflected on life, loss, love and healing. Originally released in 1996, Older spent three weeks at Number 1 in the UK and spawned six singles including Fastlove and Jesus To A Child.