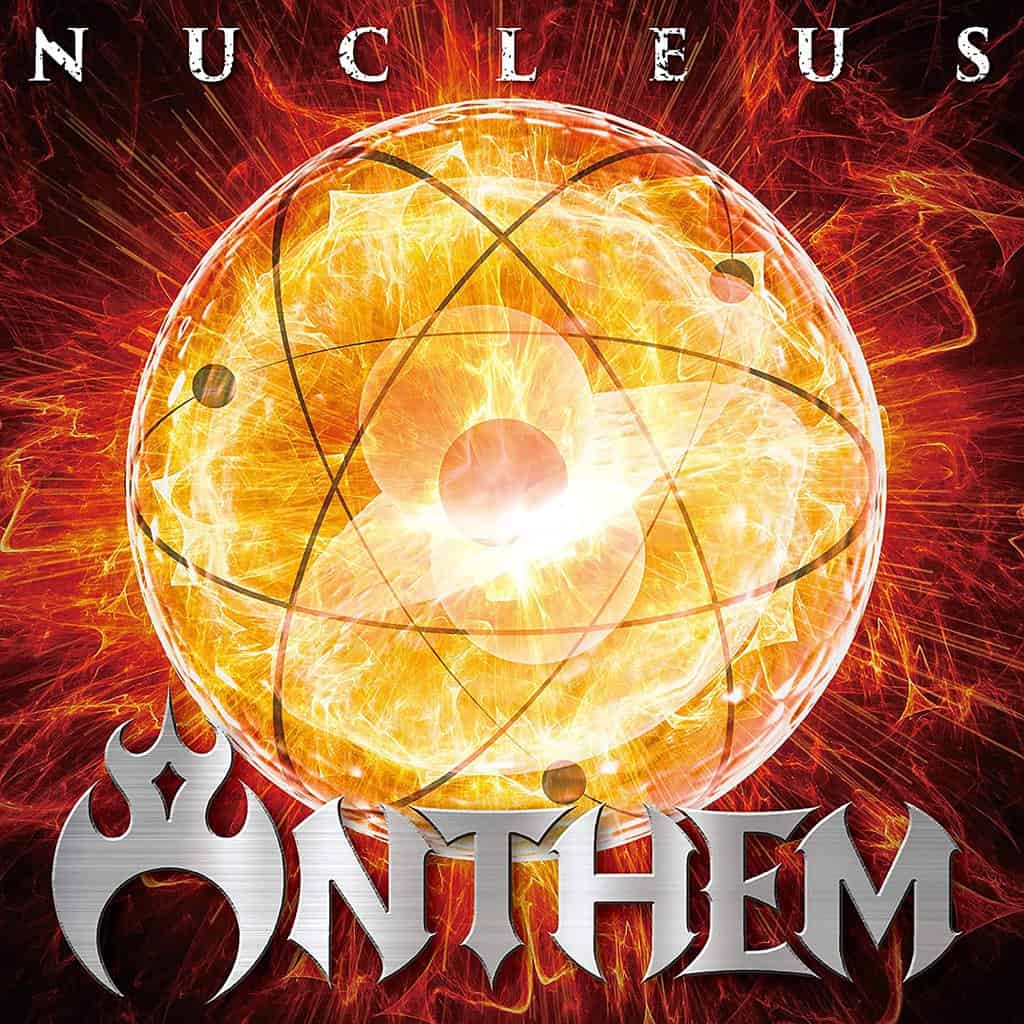 Japanese Traditional Metal legends Anthem have launched their attack on the rest of the planet with their new English language compilation album Nucleus. The release is essentially a “best of” re-recorded album providing the band with the chance to curate their materiel for a foreign audience. Fortunately, Anthem does not disappoint. Not only is this a lengthy release, featuring both a full studio and live album in one package, but the songs they have chosen are truly a great representation of their back catalog and Japanese Metal in general.