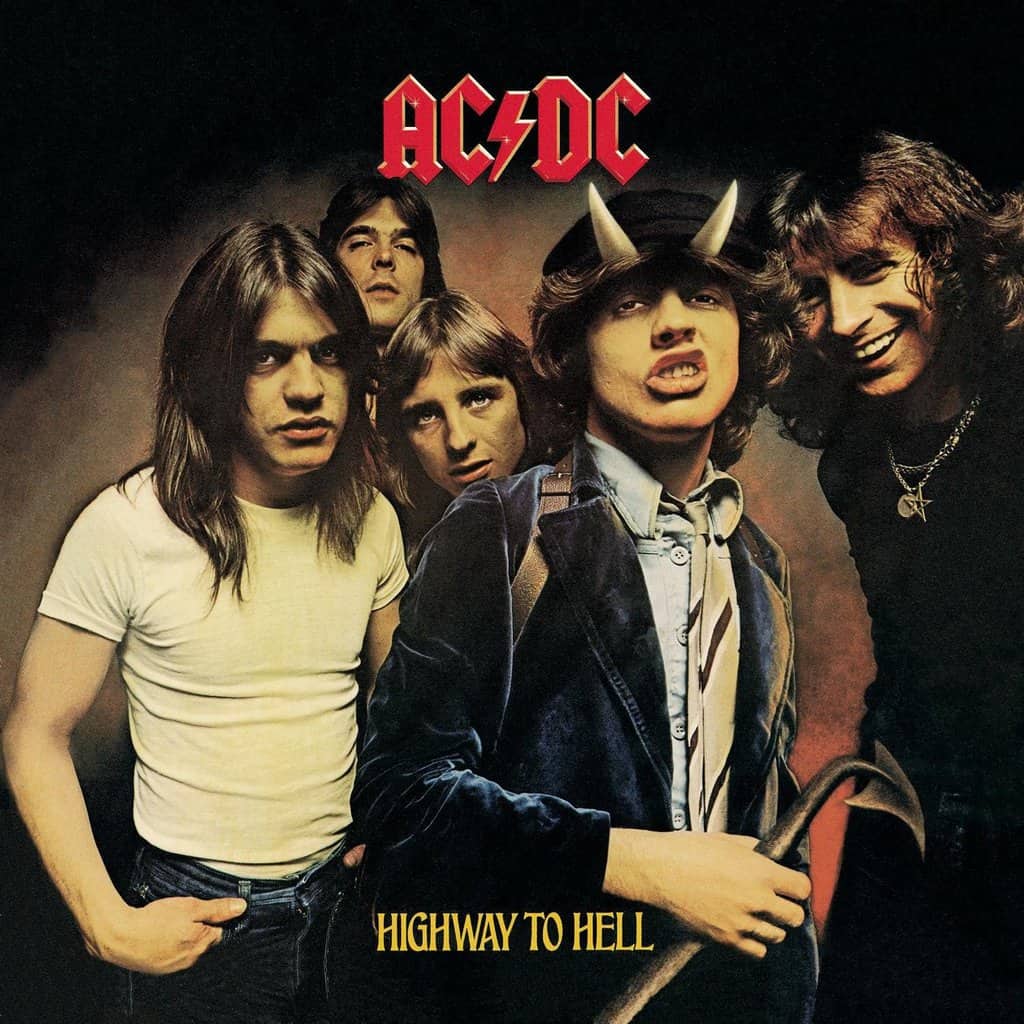 Highway To Hell
by AC/DC

The sixth studio album by the Australian hard rock band, released in July 1979. It was the last album featuring lead singer Bon Scott, who died early the following year on 19th February 1980.
Features the singles ‘Highway to Hell’, ‘Girls Got Rhythm’ and ‘Touch Too Much’.
Limited edition 180 gram vinyl pressing, where the artwork includes the original jacket designs, plus new inner sleeves, with the liner notes taken from the new CD versions.