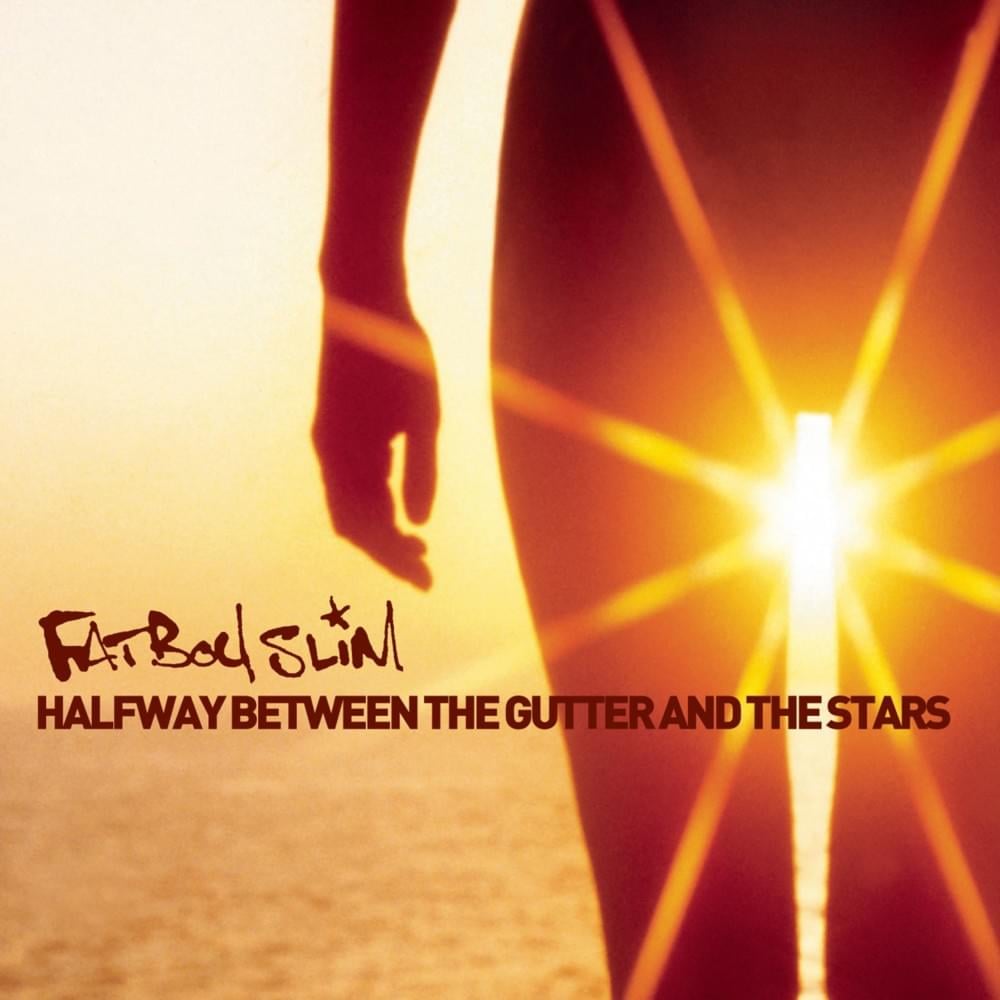 Halfway Between the Gutter and the Stars
by Fatboy Slim

Halfway Between the Gutter and the Stars is the third studio album by English electronic music producer Fatboy Slim. It was first released on 6 November 2000 in the United Kingdom by Skint Records and a day later in the United States by Astralwerks.

The album features contributions from Macy Gray, Ashley Slater, Bootsy Collins, Roland Clark, and Roger Sanchez, and its title, referenced in the song “Weapon of Choice”, is an allusion to the Oscar Wilde quote, “We are all in the gutter, but some of us are looking at the stars.”