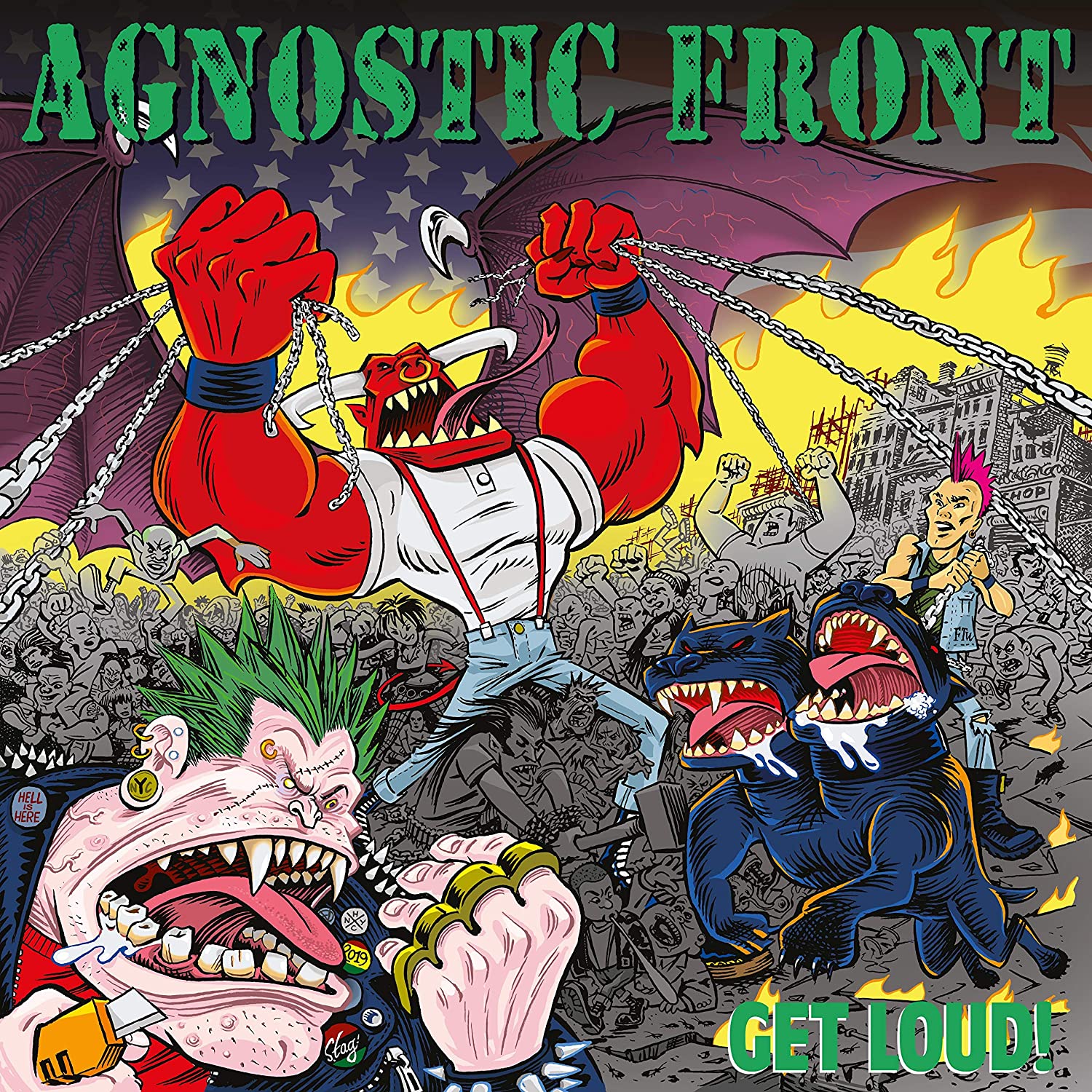 Get Loud!
by Agnostic Front

Agnostic Front have been hammering away like absolute madmen for nearly 40 years. As with 2015’s “The American Dream Died”, the New Yorkers’ 12th album feels like a supremely confident re-stating of musical values, with the added sonic weight of a modern production but more than enough rawness and bite to keep things suitably vicious. If you like balls-out New York hardcore, then “Get Loud!” is as potent and memorable an example of the genre as you will ever hear.