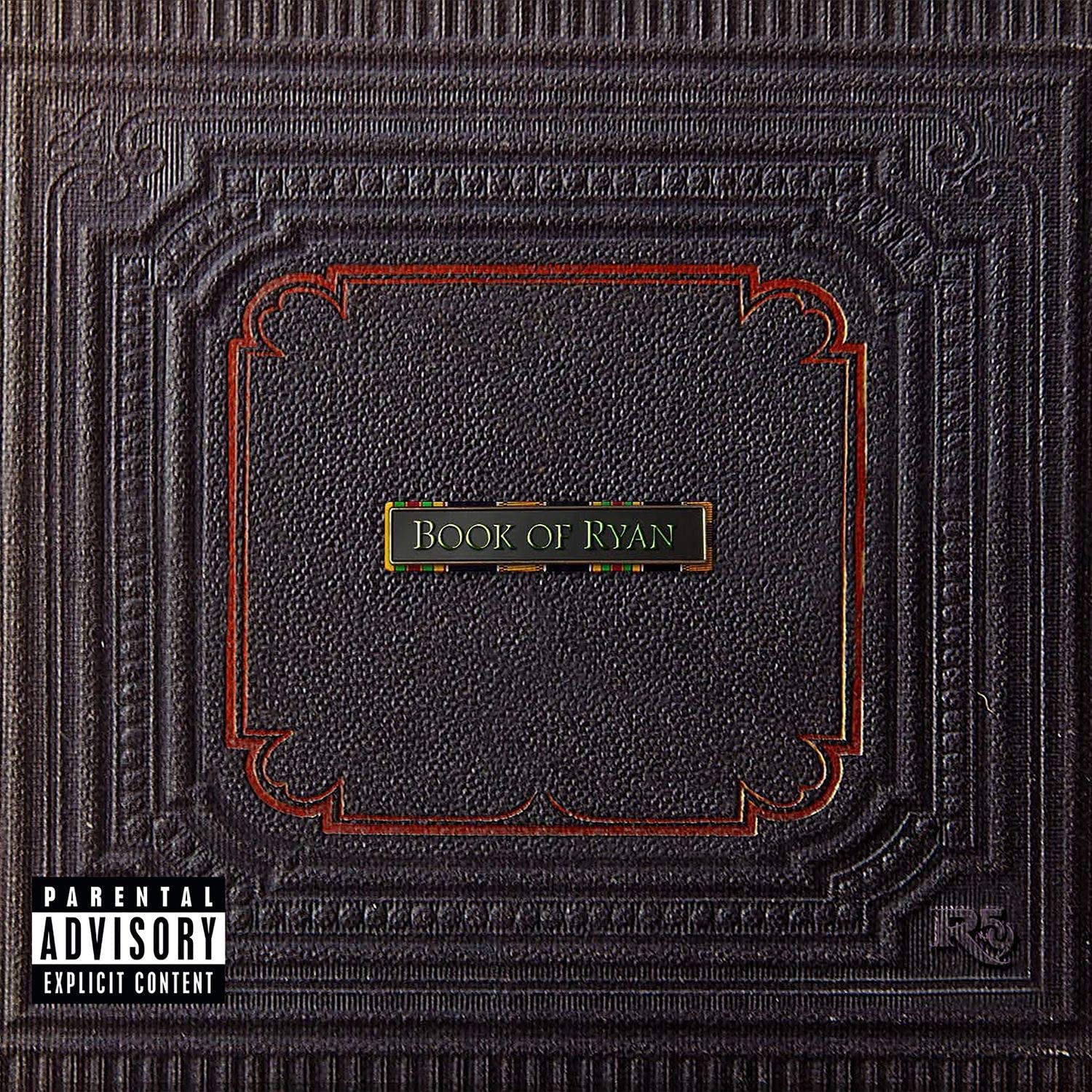 Book of Ryan, the seventh solo studio project from the grinding rhyme visionary born Ryan Montgomery, is a work that defies well-worn, grizzled veteran rap clichés. This is the sound of artistic freedom. “I’m at the happiest, most productive time of my life,” says Royce without a hint of hyperbole. “I know people are used to dark content from me, but this is not a dark album. It’s optimistic and very reflective. There’s some dark humor, but overall Book of Ryan finds me in a good place.”

Indeed, Book of Ryan, stands as the most ambitious, hands-on project of the respected spitter’s career. Recorded in Heaven Studio, Royce’s newly built studio in suburban Detroit and executive produced by longtime hit-making musical accomplice Mr. Porter and coexecutive producer S1, the follow up to 2016’s Layers is a powerful reminder of the rapper’s storied, and at times refreshingly unpredictable run. With Book of Ryan he continues as a fearless wordsmith who is as vital and hungry as ever.