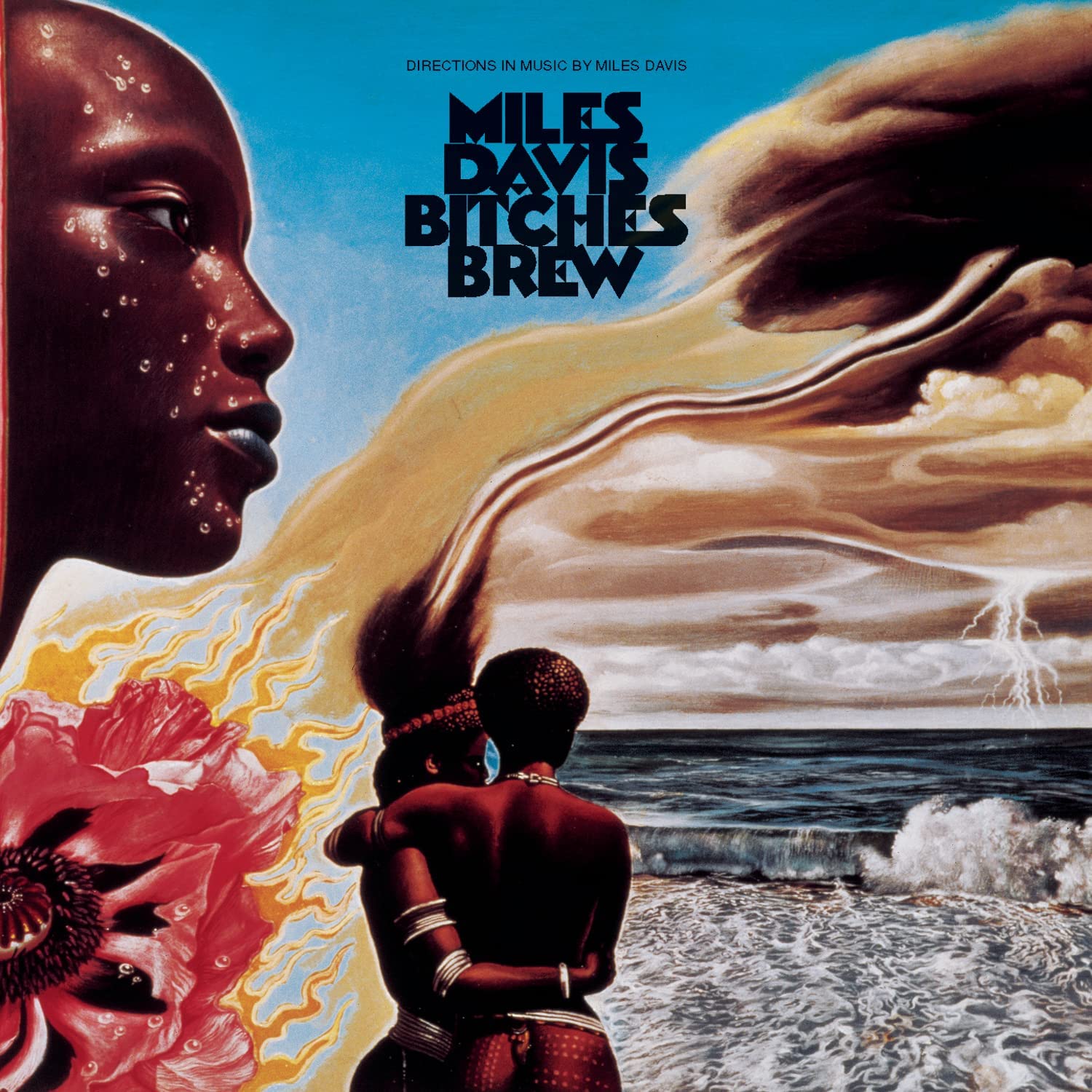 The revolution was recorded: in 1969 ‘Bitches Brew’ sent a shiver through a country already quaking. It was a recording whose very sound, production methods, album-cover art, and two LP length all signaled that jazz could never be the same. Over three days anger, confusion, and exhilaration had reigned in the studio, and the sonic themes, scraps, grooves, and sheer will and emotion that resulted were percolated and edited into an astonishingly organic work. This Miles Davis wasn’t merely presenting a simple hybrid like jazz-rock, but a new way of thinking about improvisation and the studio.