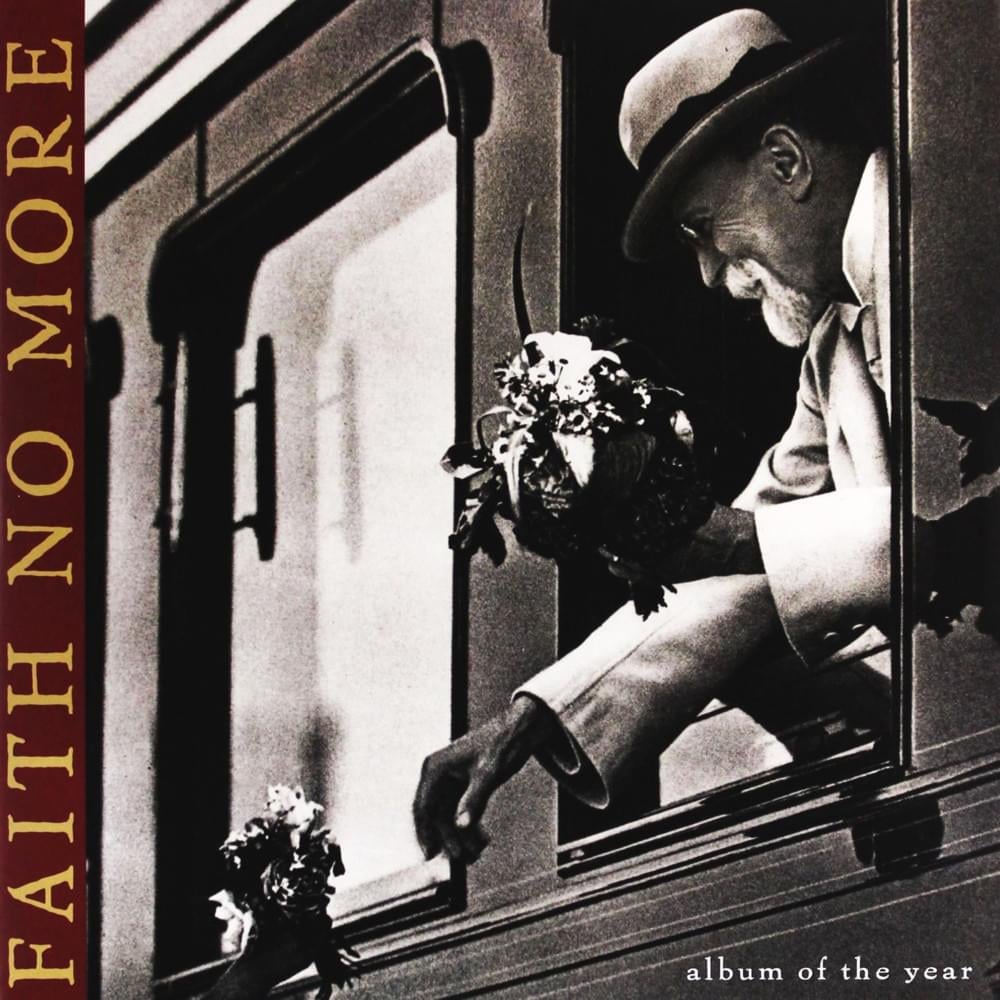 Album of the Year
by Faith No More

Album of the Year is the sixth studio album by American rock band Faith No More, released on 3 June 1997, by Slash and Reprise Records. It is the first album to feature the band’s current guitarist Jon Hudson, and was their last studio album before their eleven-year hiatus from 1998 to 2009.